What seaweed needs first is a name change.

Seaweed, some 12,000 types in all, holds the key to an array of world problems like hunger and global warming, if only the plants could get the chance to show what they can do, says Vincent Doumeizel, a seaweed specialist and Food Programme Director at the U.K.-based charity Lloyd’s Register Foundation. 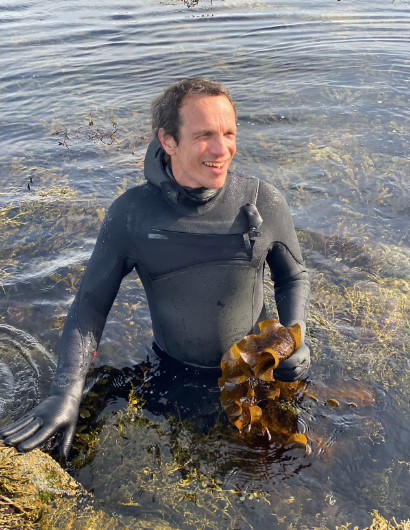 “It’s not something unwanted you have in the garden. It’s the greatest untapped resource we have on the planet,” he said. “The first thing we need to do is change the name.”

To hear Doumeizel extol the virtues of seaweed and its vast potential is like listening to hear a preacher preach. He has just written a book “La Révolution des Algues” (“The Seaweed Revolution”), currently available in French but due to be translated into English, Spanish, German and Chinese.

“You look at the ocean and you realize the ocean covers 70 percent of the planet,” he said. “The solution is lying in the ocean, which is where life was born.”

What first comes to most people’s minds is seaweed as a food source. It’s filled with protein, nutrients, zinc and vitamins, with little or no fat, and once dried, easy to store and transport. 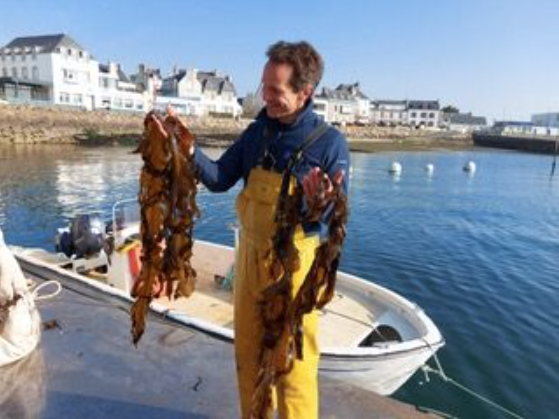 But while some cultures and cuisines use seaweed a lot, many people think they do not like seaweed, he says.

“I tell people if you think seaweed is not good, just try to eat a raw potato,” he said. “If you cook it, then it’s good.”

But looking at seaweed as a food source is just scratching the surface. Rich in protein and with natural antibiotic and antimicrobial properties, seaweed is a good source of animal feed.

More importantly, it makes a dramatic impact on methane emission from livestock. Just the smallest bit of a red seaweed added to the feed of ruminants like cattle has been found to reduce their emission of methane - a greenhouse gas tied to global warming - up to 90 percent, he said.

Seaweed can be used as a biostimulant to improve crop performance and enrich soil, and in the medical field, it is being explored in treatments for Alzheimer’s disease, cystic fibrosis and some forms of blindness.

Seaweed even has a role in empowering women and promoting gender parity, Doumeizel said. In developing economies such as Tanzania, where seaweed is farmed, as much as 80 percent of the industry’s revenues and jobs have gone to women, while men in the community continue to fish, he said.

“What seaweed can do, it seems unlimited,” Doumeizel said. “What we know about seaweed seems highly limited.”

Key to a future reaping the benefits of seaweed is to avoid making the same mistakes that were made with agriculture on land like monoculture, GMOS and industrial farming, and instead creating regenerative and sustainable aquaculture systems, he says.

Early in his career, Doumeizel worked in development in Africa and later joined an international company in charge of food services, educating himself in such issues as world hunger, supply chains and, of course, seaweed.

In collaboration with the UN Food and Agriculture Organization, the World Bank and other major NGOs, businesses and academic institutions, he led in the release of the “Seafood Manifesto”, launched in 2020 by the UN Global Compact and Lloyd's Register Foundation.

“Our vision is an upscaled, responsible and restorative seaweed industry, playing a globally significant role in food security, climate change mitigation, and support to the marine ecosystem, as well as contributing to job-creation and economic growth,” the manifesto reads in part. “A globally thriving and connected seaweed industry has unmatched potential.” 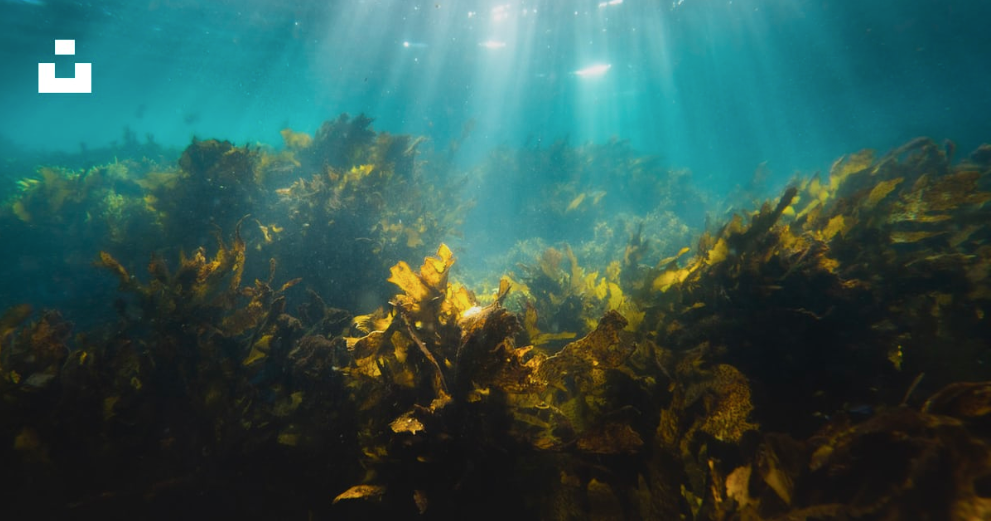