When Al-Jeria Abdul was a little girl, she wondered what might happen to her village in coastal Malaysia if there were no more fish left in the ocean.

Her father told her not to worry. They could survive on the ocean’s plants, he said.

Now, decades later, Abdul is a seaweed expert at Seadling Co., working with local farmers to expand and improve its production and use. Her father, she adds, is very proud of her, although admittedly he doesn’t remember making his remark. 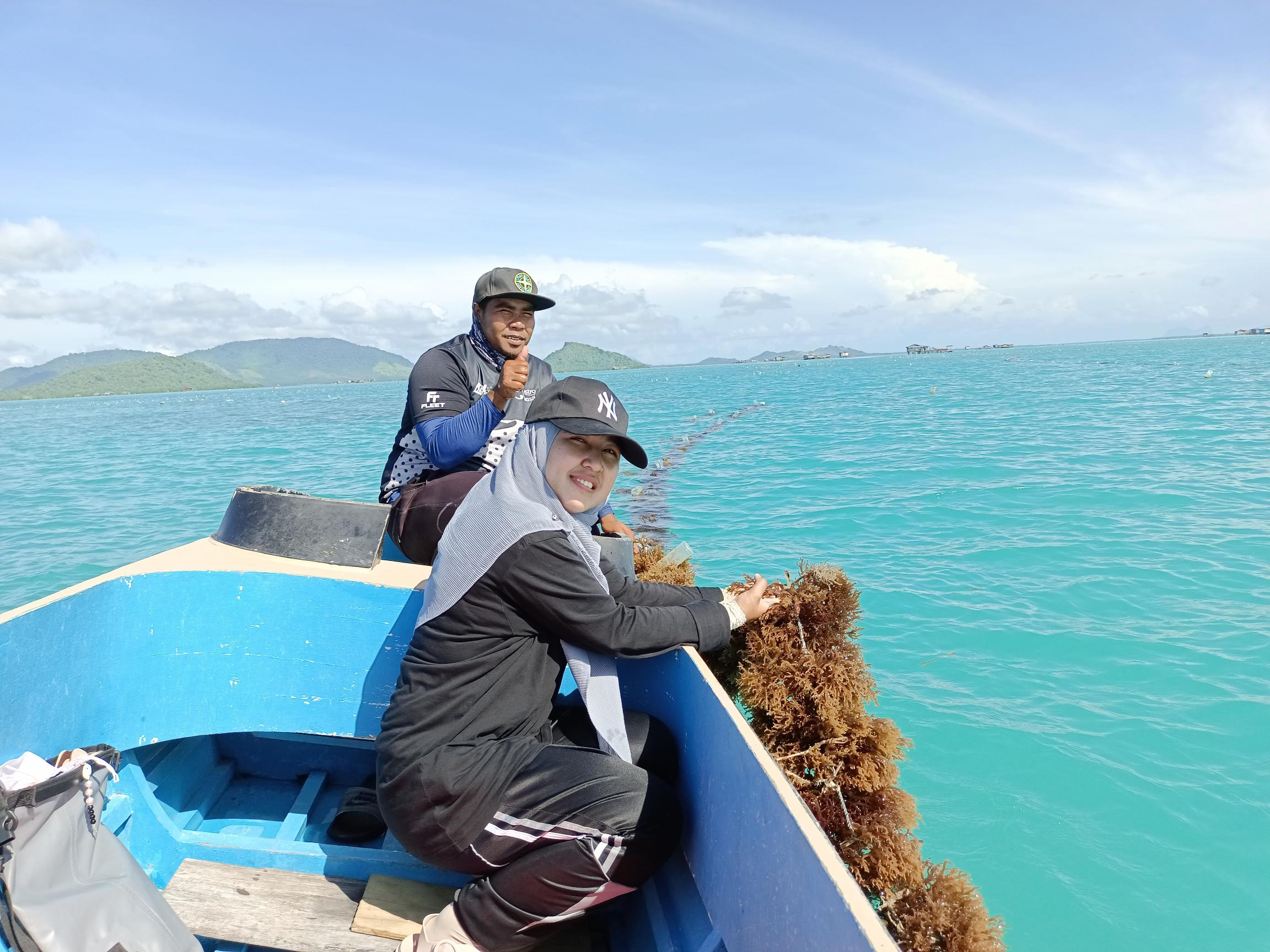 “This kind of opportunity really makes me proud. I can tell people the value of the ocean,” she said in an interview with the UN Global Compact. “The ocean always has a special place in my heart.”

Abdul, a marine biologist by training, is head of sustainability at Seadling, founded three years ago to promote and accelerate the global use of seaweed as a food, as a feed product and as a solution to climate change, capable of absorbing carbon emissions in the atmosphere.

The biotech research company aims to instill a sustainable business model for producing seaweed by completing the loop upstream to downstream - from seed to feed.

Its hatchery grows seaweed seedlings, and researchers work to improve the seed, such as boosting its disease-resistance. On its production side, Seadling processes the dried plants, specializing in a type of red seaweed used to make carrageenan, a stabilizing agent used in processed food.

“We give seedlings to the farmers, the farmers will grow it, and then we will process it,” Abdul said. “So it completes the loop.”

Working with the region’s farmers, a vulnerable group with small holdings, presents its challenges, one of which is a lack of available technology to make growing seaweed more efficient, she said. 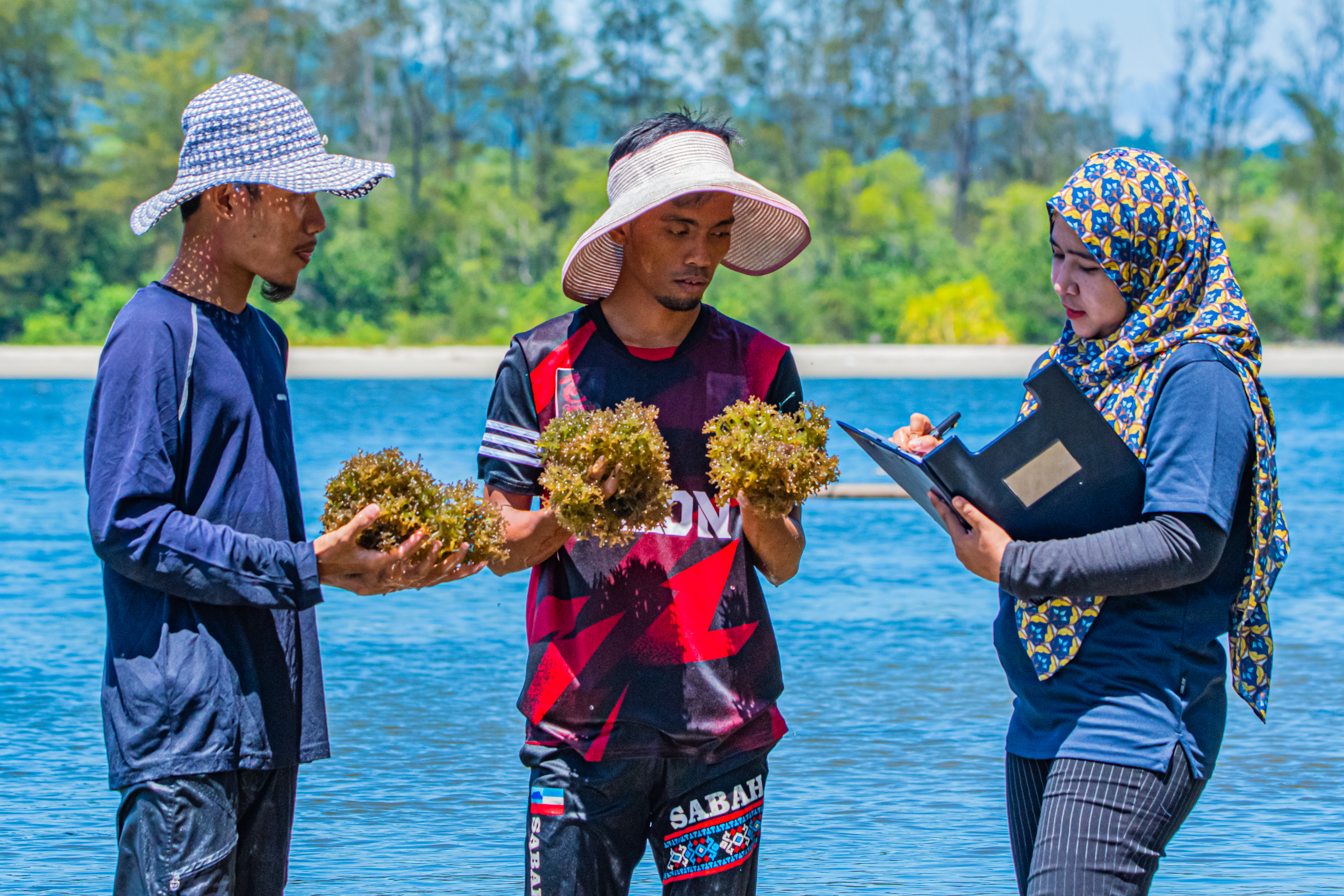 “They are still doing it manually,” she said, describing a cycle of planting, harvesting and drying the seaweed.

“In 2022, I can say the seaweed industry is still in the Stone Age,” she said. “Our vision is to  transform the seaweed farming in the ocean to be as sophisticated as the farming on the land.”

Another challenge is streamlining the supply chain to eliminate the middlemen, she said. Many of the farmers sell what they produce to a middle agent who will resell it, often to other agents, before it reaches the processor.

That selling relationship can be exploitative, giving the middlemen an upper hand to control prices, connections with buyers and the market, and giving farmers just a fraction of the income they could be reaping.

“One of our missions is to reduce the gap. We want to go directly to the farmers and establish that relationship,” she said. “The challenge is to get their trust.”

Seaweed farming offers job opportunities especially to women who become involved in stages of tying up the plants to ropes in the water, drying them and selling them, she added. 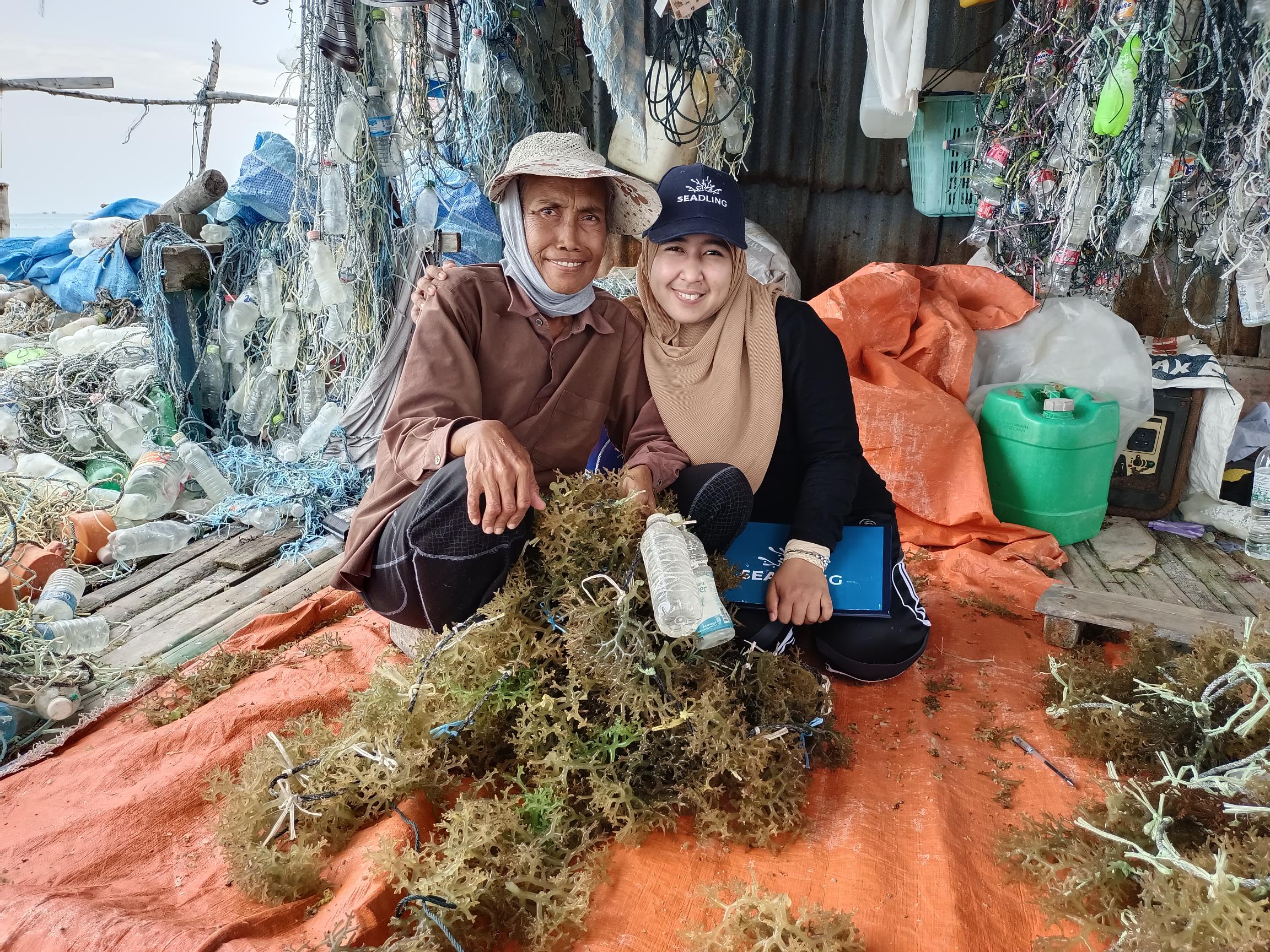 Spreading the word about sustainability and the vast potential of seaweed aquaculture is Abdul’s passion, no matter how small the audience her audience, and she radiates enthusiasm for her work.

“When you are doing your work, sometimes you feel down because people don't recognize it. People will say, ‘What benefit can you get by being a seaweed farmer or doing something in the ocean?’

“Sometimes it makes us think, ‘Oh, really, what am I doing?’” she said. “But then again if you have that mindset, that passion inside your heart, I do believe that you will come back to the real goal of your life. Before I leave this world, I really want to contribute, not just for the people but to the world that we are living in.” 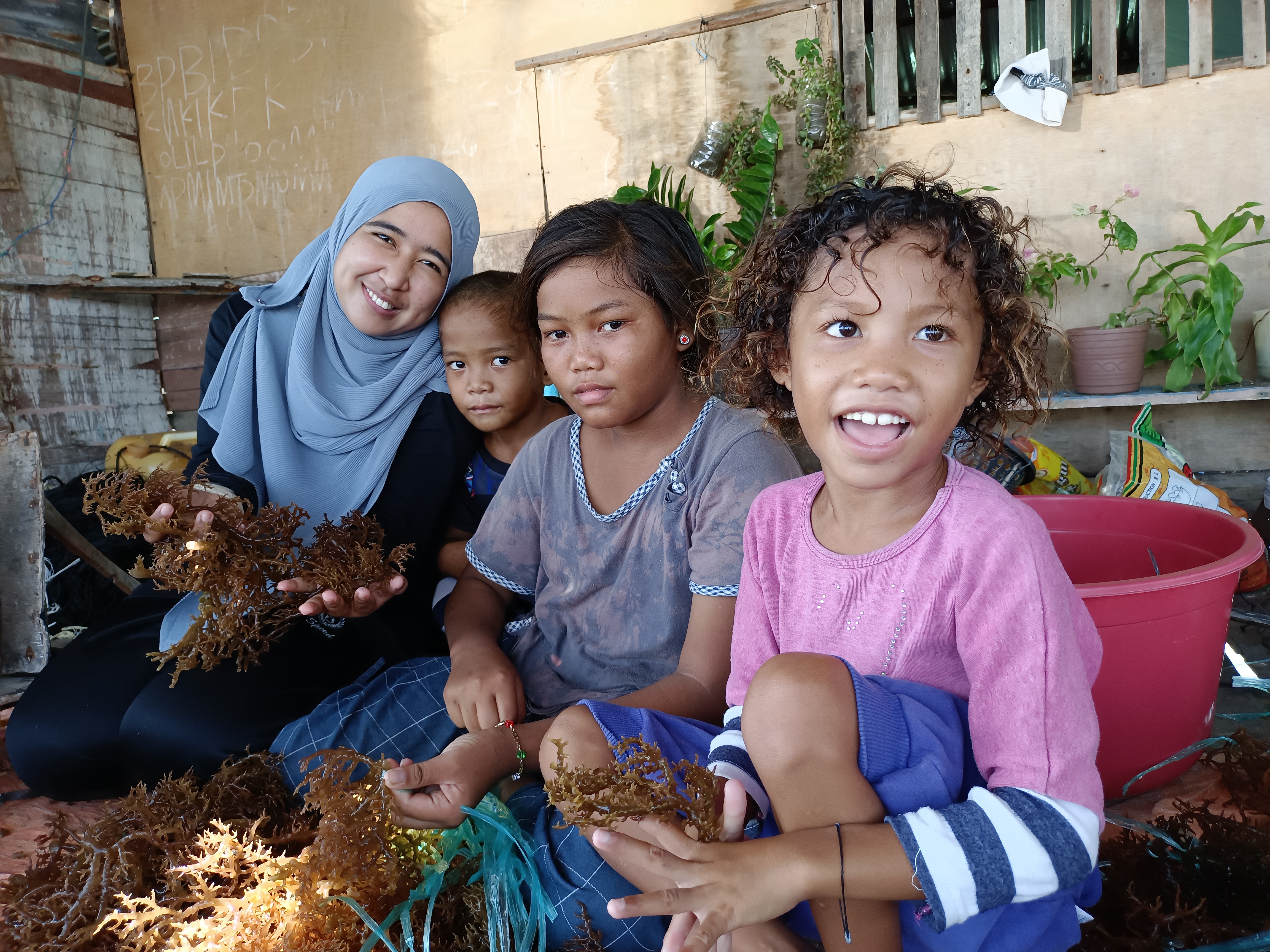