Ocean Bottle sells water bottles, which can be used for cold and hot beverages, made from double wall vacuum-insulated stainless steel and recycled materials. For every Ocean Bottle sold, the company commits to collecting 11.368 kg of plastic, the equivalent of more than 1,000 plastic bottles, before it gets to the ocean.

The London-based company, launched in 2019, aims to stop the flow of plastic pollution, support coastal communities, mostly in the Global South, that can exchange discarded plastic for money and provide a water bottle that does not contribute to the problem.

“Whenever I hear ‘purpose over profit,’ I just think fundamentally you just don't understand what it is you’re talking about,” Doman said, “because I don't know how you can see those two things being mutually exclusive.

At Ocean Bottle, it’s “with purpose comes profit,” he said.

“The first decision we made, before we even had a name, a product, was that we’re going to capture a thousand plastic bottles in weight for every product we sell,” he told the UN Global Compact in an interview. “Every decision we ever made has stemmed from that foundation.”

Ocean-bound plastic is defined as mismanaged plastic waste that ends up on coastlines and in rivers and other waterways. With seasonal rains, and without waste management infrastructure, the plastic gets flushed into the ocean.

According to Ocean Bottle, every 60 seconds, a truckload of plastic enters the ocean from polluted waterways around the world, and plastic production is expected to double by 2040.

By 2050, there’s expected to be more plastic in the ocean by weight than there will be fish, Doman said.

“The problem is worsening faster than people understand,” he said.

Doman said he wants business to be held responsible for the plastic it produces.

“Business is the fastest moving stakeholder in society,” he said, adding, “Business is what has gotten us to this place.”

But he also wants business to find alternatives.

“We can collect as much plastic as we want, but really what difference is that going to make if people aren't actually adopting an alternative,” he said.

Ocean Bottles are equipped with a smart chip so that users can connect to the Ocean Bottle app, where they can record their use of the bottle, find places to refill and connect with other bottle users. In response, the company will collect more plastic.

So far, it has collected more than 4 million kgs of plastic, supporting more than 4,300 families.

It works with plastic collectors in coastal Haiti, the Philippines, Indonesia, Brazil and India, where their partners are working to formalize the traditional informal collection business and set up social infrastructure to help provide access to health care, education, banking, credit and national identity cards, Doman said. Many plastic collectors are women, he added.

“Their success is our success,” he said.

Doman said he and the company have learned that any solution must be as convenient, if not more convenient, than is single-use plastic.

Company research found in a survey that 99% of respondents said they wanted to have a positive environmental or social impact, but 88% said they considered the effort ineffective or too challenging or expensive.

“We want to bridge that gap. The whole point of Ocean Bottle is to connect our customers to the problem, directly, to the source of the problem,” he said.

“We’re about ‘How can we facilitate the change that we need to see?’ and invite people to do it.” 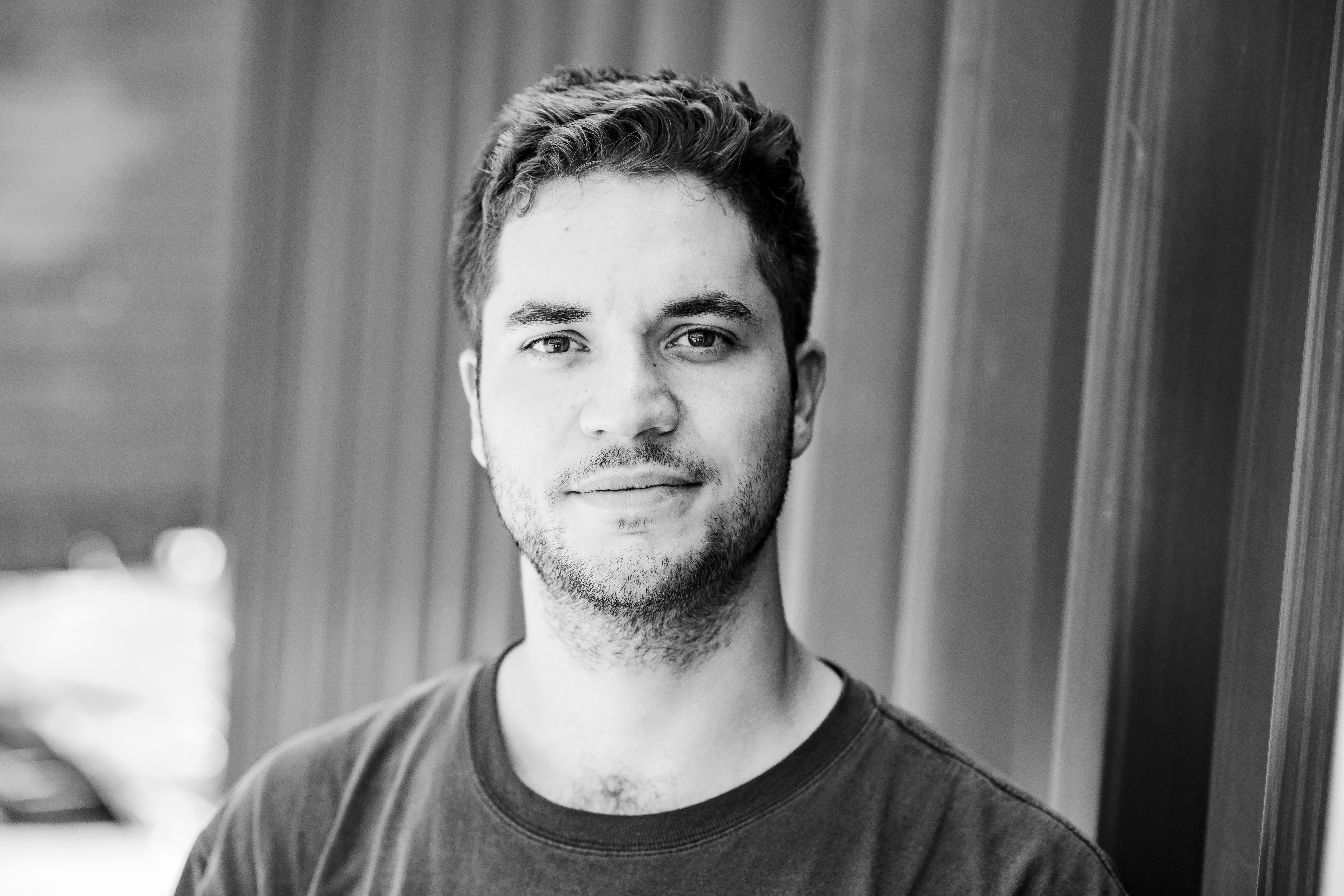