The increasing demand for gender equality has generated significant momentum, reaching all corners of the globe with initiatives such as the #MeToo and #TimesUp movements. However, there is also a significant level of resistance emerging in response to the implementation of gender diversity initiatives. Such responses often perceive gender equality as a zero-sum game. These concerns are usually underlain by drivers such as lack of understanding, fear, change fatigue, cultural norms and industry norms that contribute to a view that efforts to achieve gender equality have “gone too far”.

On 14 March, directly before the 2019 Women’s Empowerment Principles Forum, the UN Global Compact and Male Champions of Change will bring together business leaders to a CEO Roundtable on Gender Equality to understand and identify ways to address backlash and resistance to progress on gender equality. 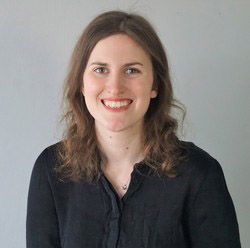